"At the age of 16, I got arrested for an aggravated assault charge that I didn’t commit. My bail for the aggravated assault was 2,000 dollars, but because my family was poor they couldn’t afford to pay it. So I sat in jail for 18 months because my family couldn’t afford to pay my bail. The case was eventually dismissed due to lack of evidence...We need to end cash bail and come up with a program that helps formerly incarcerated people get education and employment. Ending cash bail would reduce the prison population and stop ripping families apart."On Monday, August 1,2016 YASP Leadership Team member Joshua Glenn testified before City Council’s Special Committee on Criminal Justice. He informed the committee about his experience with the criminal justice system, and what it was like being locked up and charged as an adult. He also gave a detailed description about what it was like being held for 18 months on a case that was later dismissed.Josh's testimony focused on the many flaws of the criminal justice system, and how prosecutors and judges use bail as a tool to make defendants so desperate that they take plea deals. Leadership Team member Romeeka Williams submitted written testimony, which was read aloud. 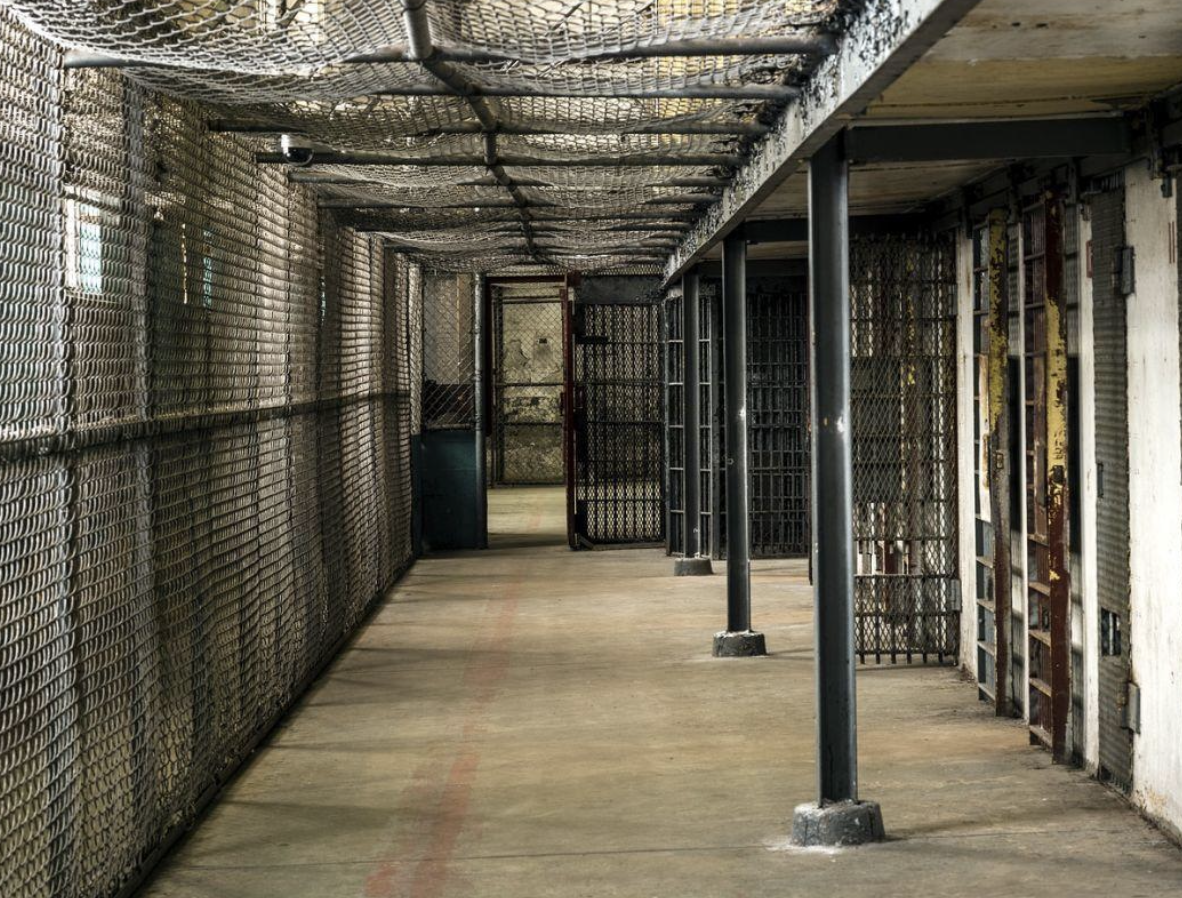 Ending direct file: A step toward providing unwavering care to all our young people | Opinion 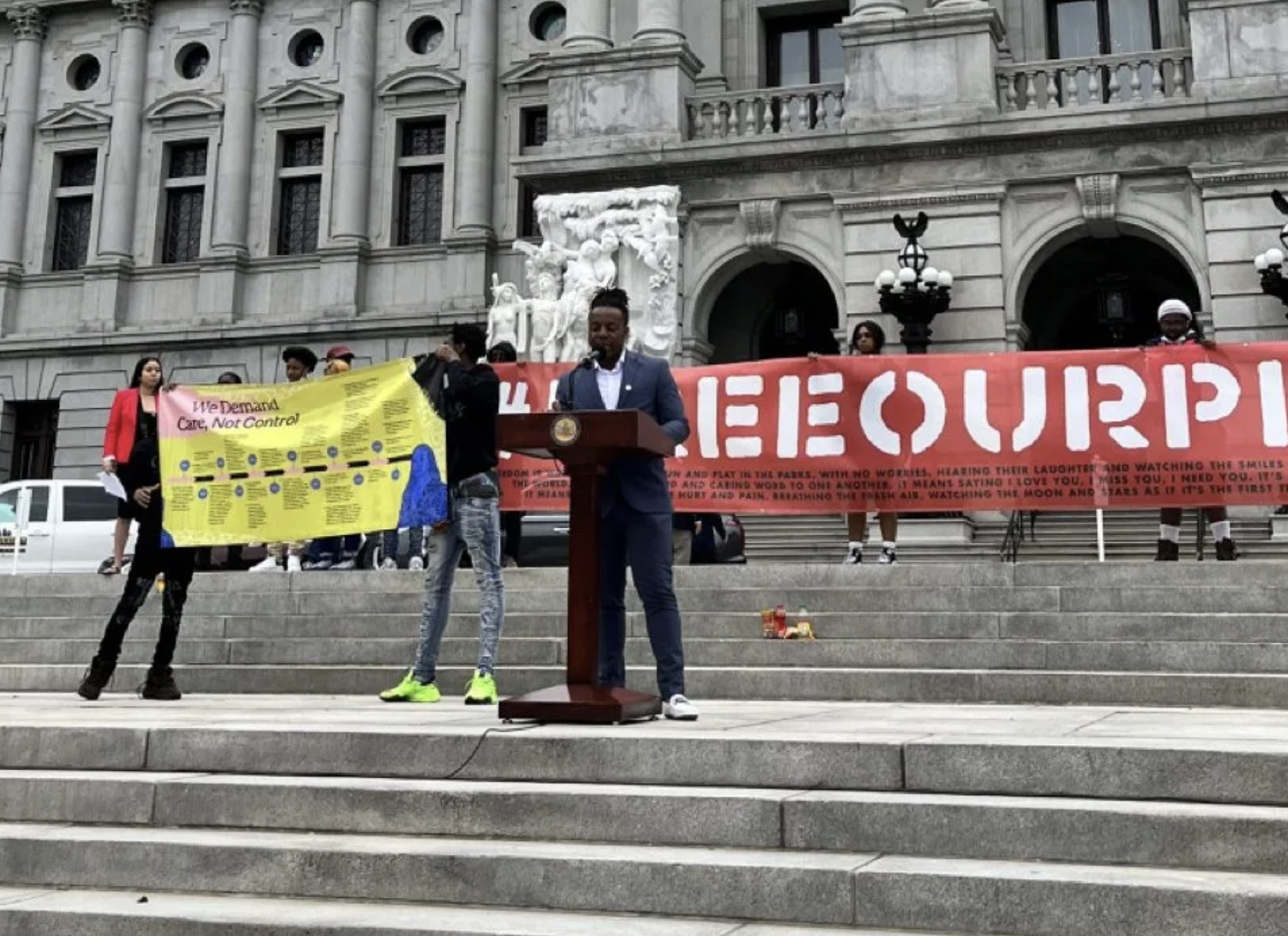