The Youth Art & Self-empowerment Project (YASP) is building a youth-led movement to end the practice of trying and incarcerating young people as adults and create a world without youth incarceration.  Through our work in the Philadelphia jails, YASP provides space for incarcerated young people to express themselves creatively and to develop as leaders both within and beyond the prison walls.  Young people who have been through the adult court system are at the forefront of YASP, leading the movement to keep young people out of adult prisons and to create new possibilities for youth around the city. 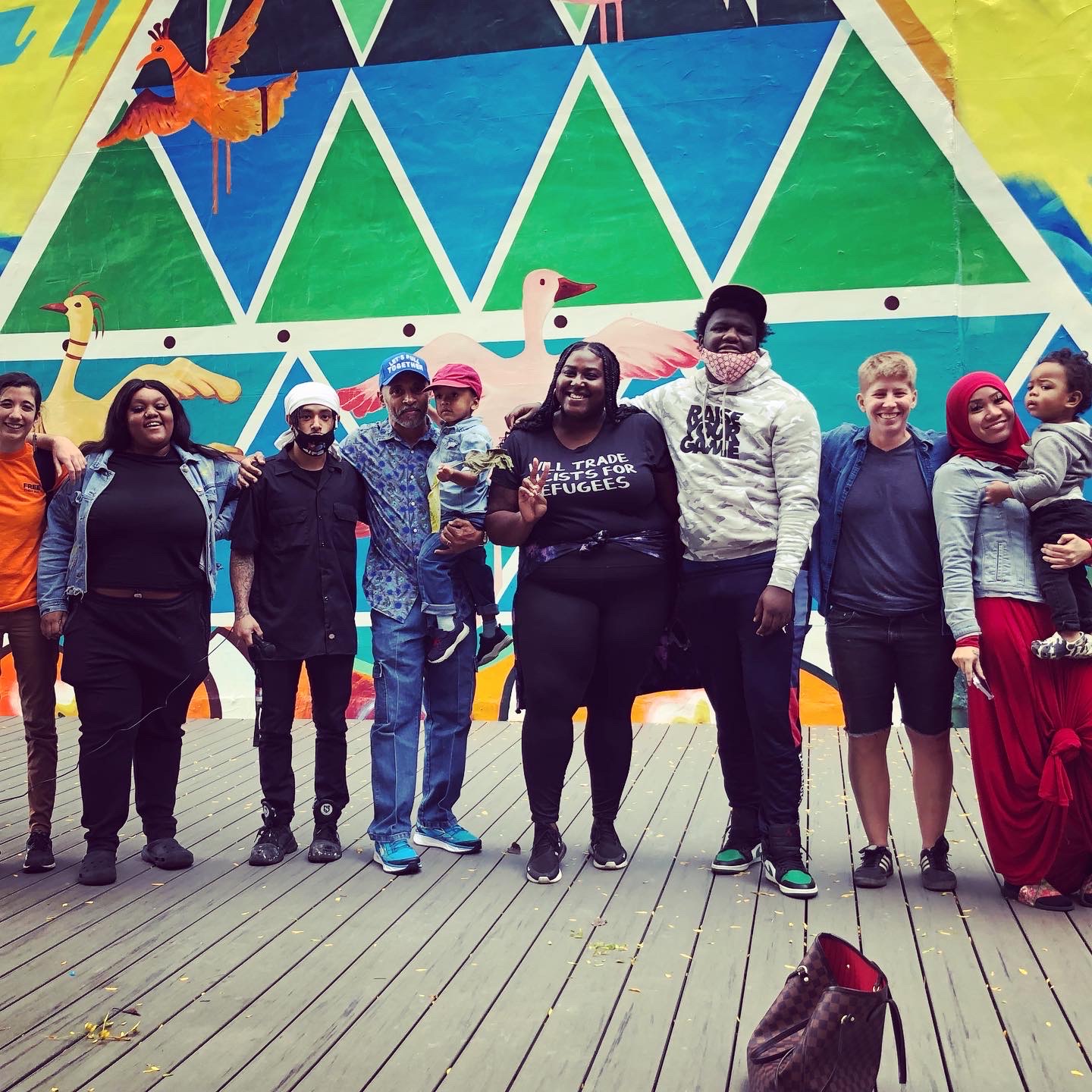 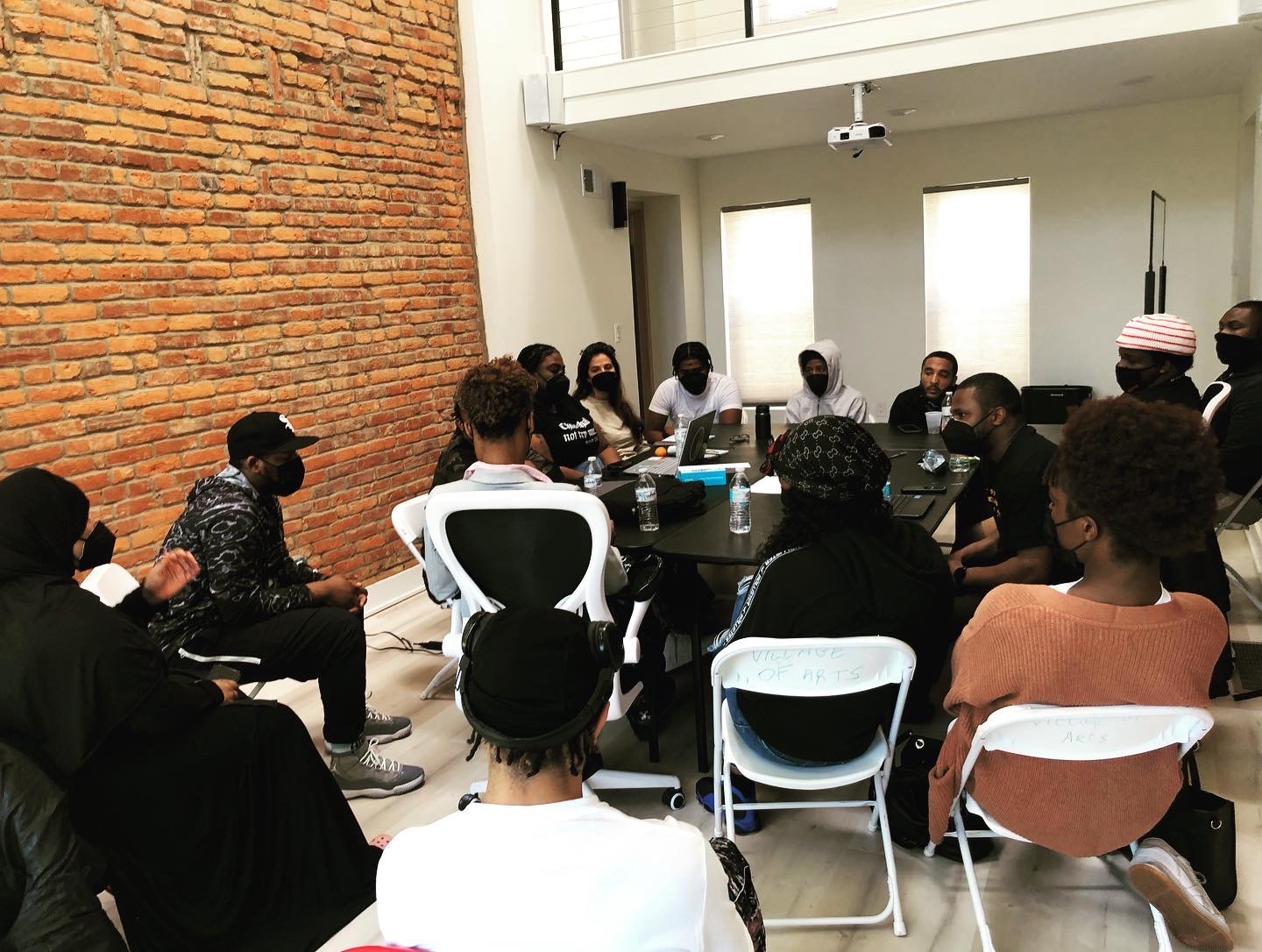 The hub is a youth-led space where any young people with open court cases - or their families - can come to get support, talk through how the process works, and think about their next steps and strategies to get the best possible outcome for their future. 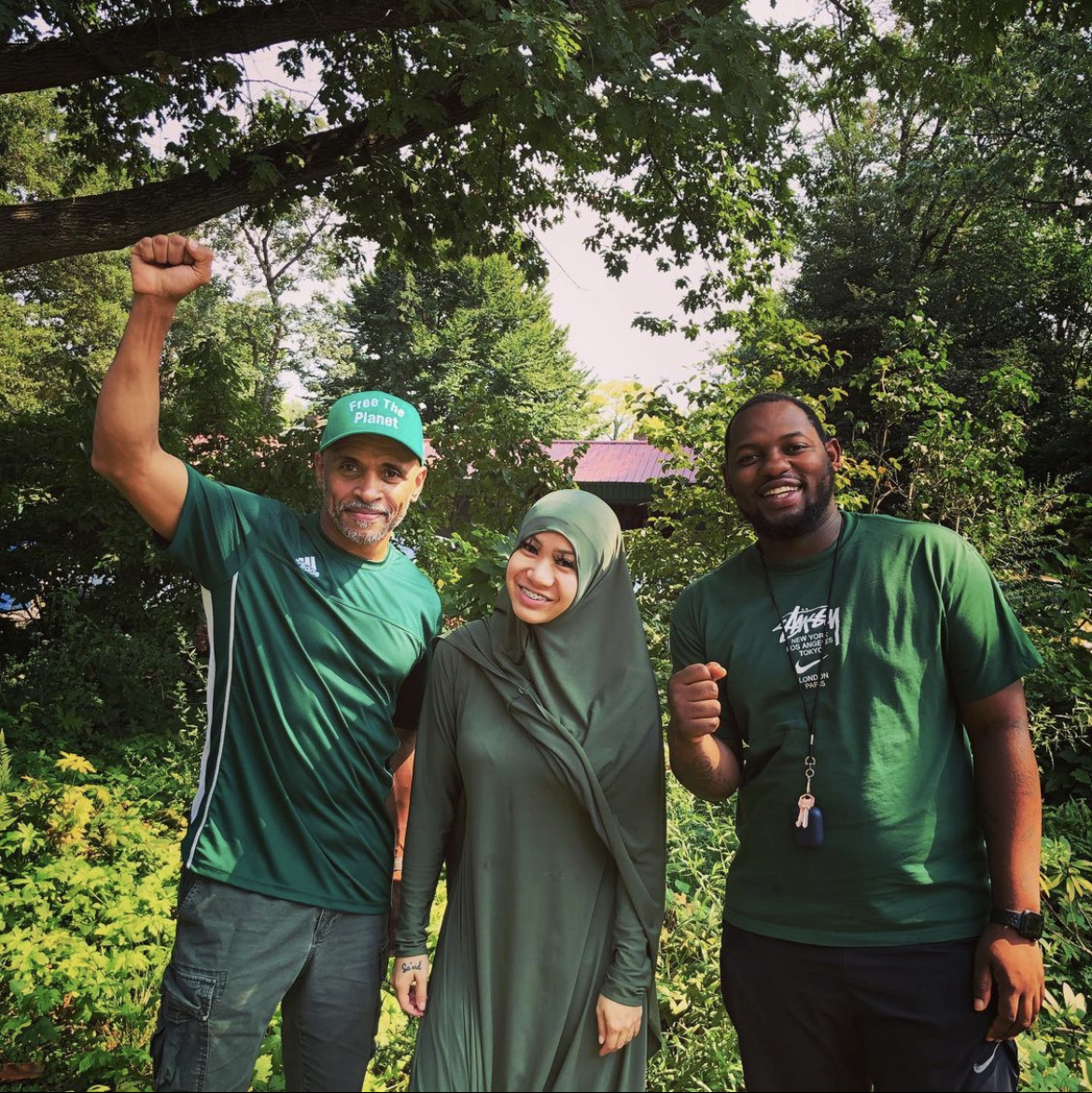 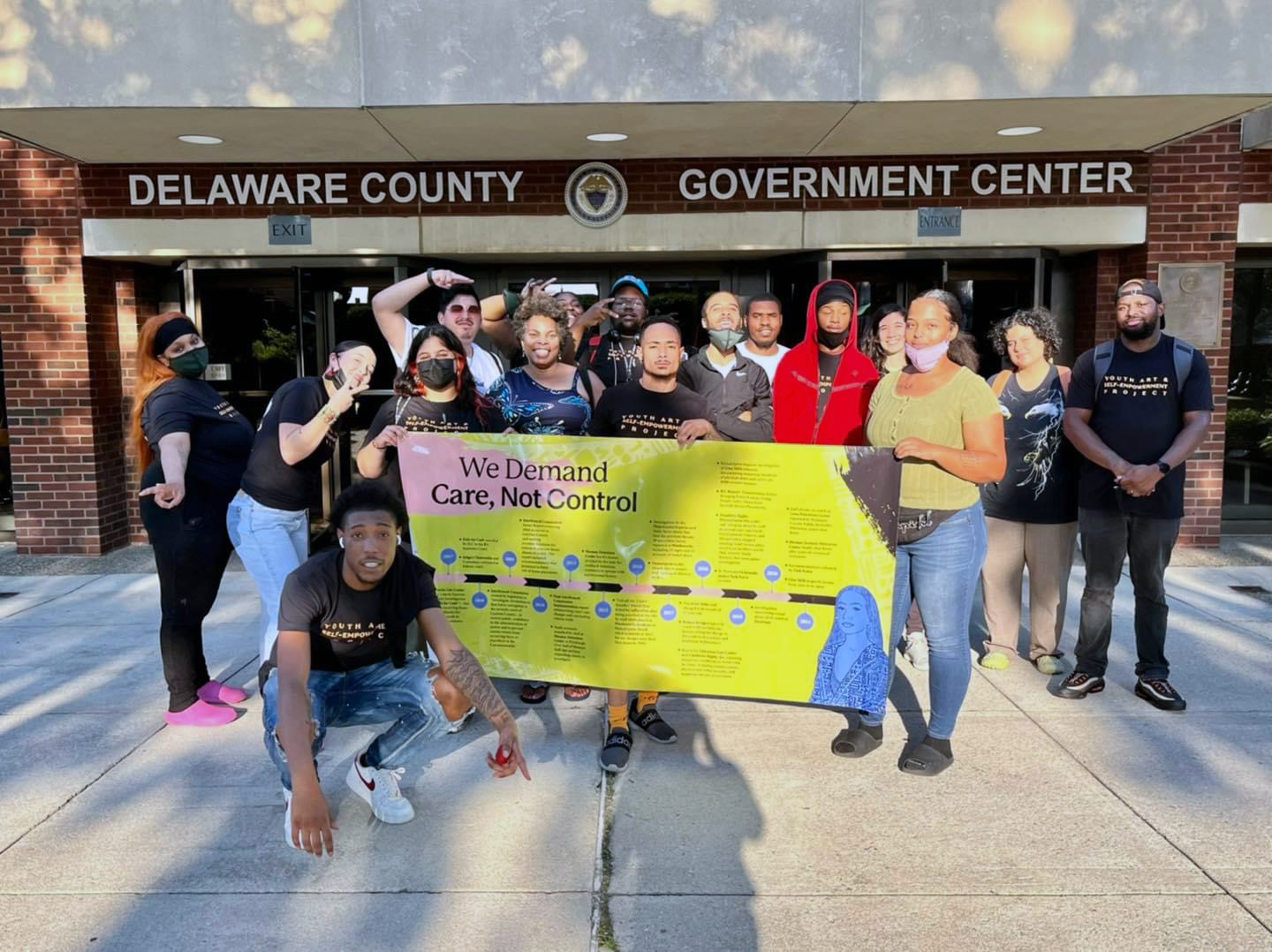 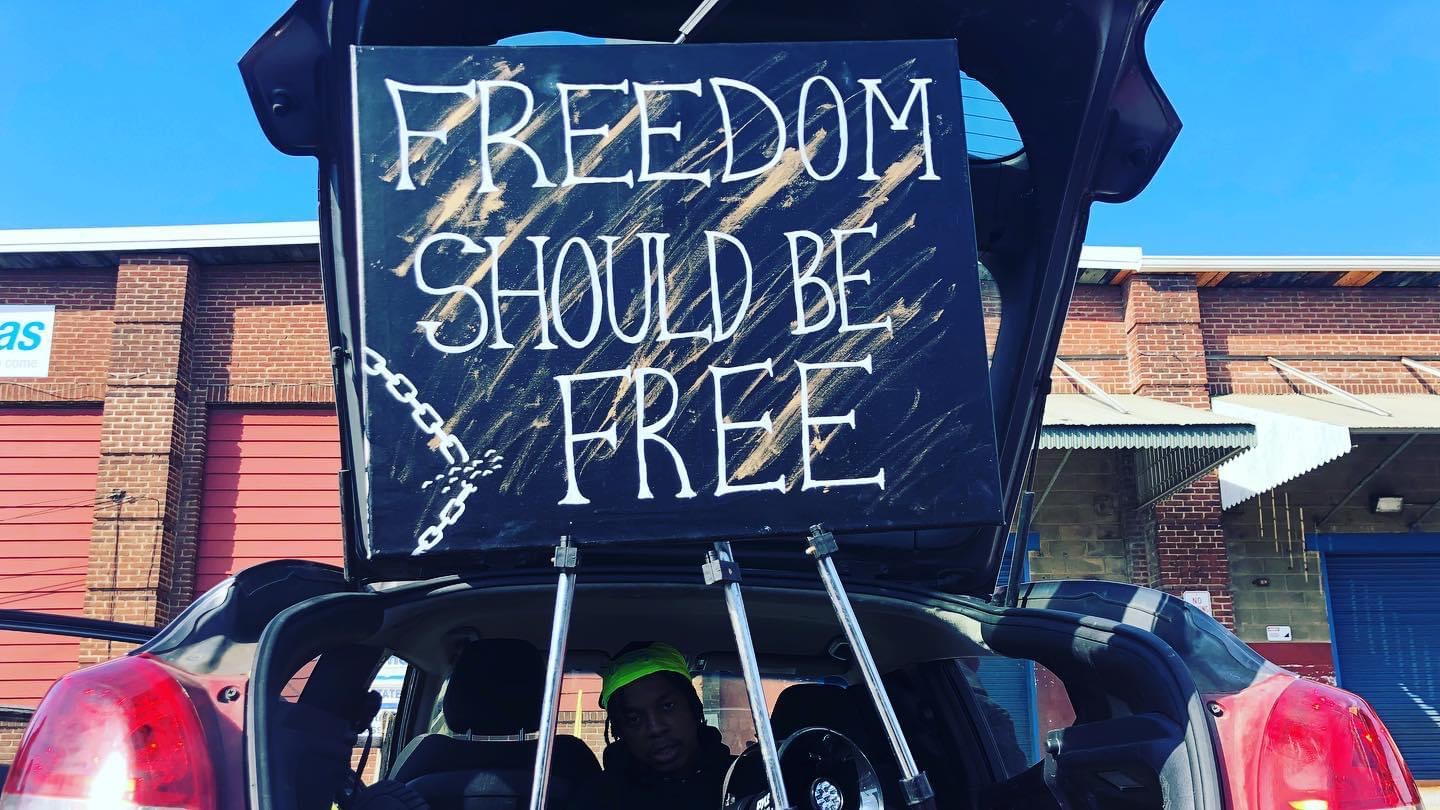 Repeal Pennsylvania laws that allow young people to be prosecuted as adults and incarcerated in adult jails and prisons. 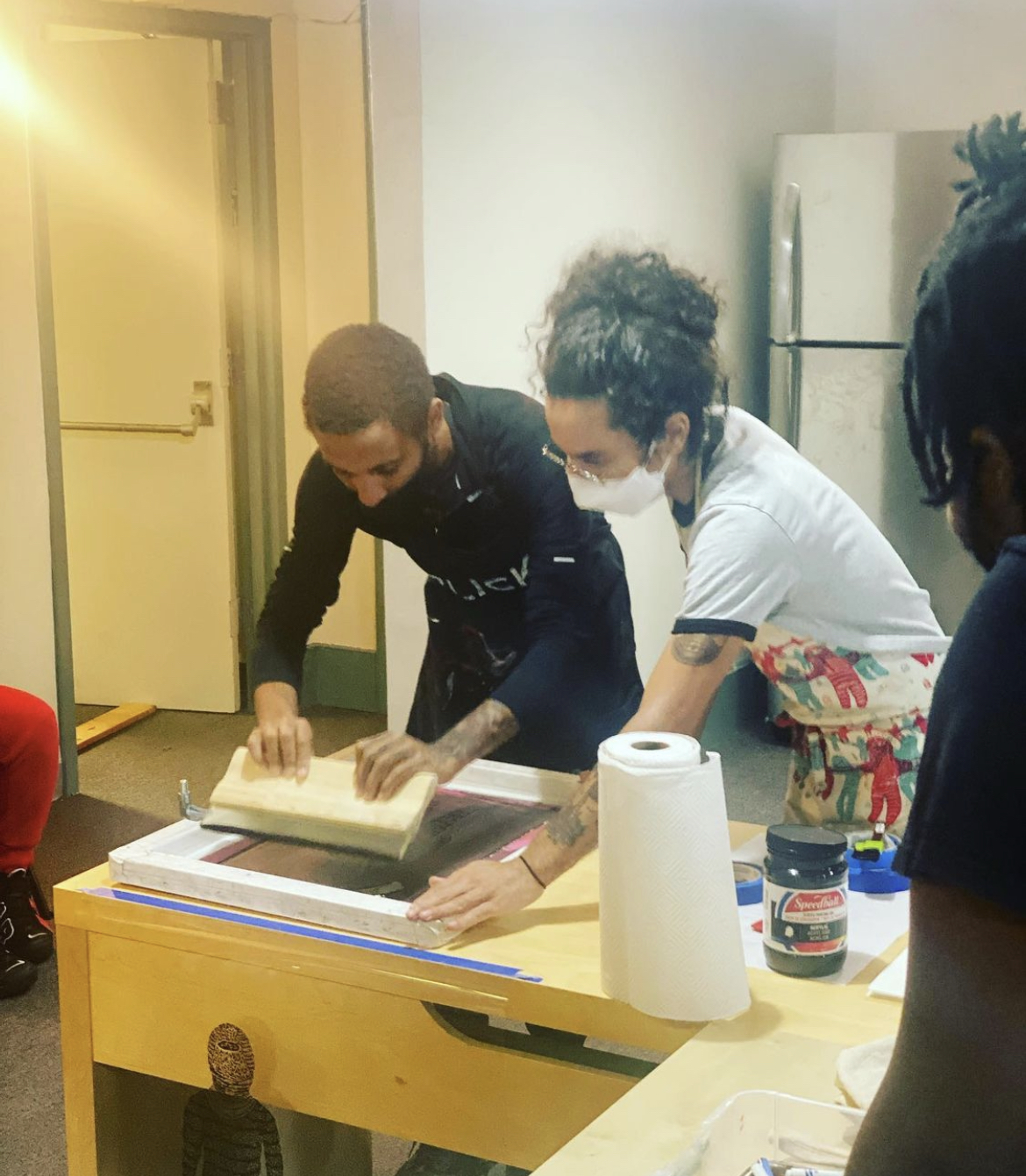 YASP’s workshops are not just a place to make artwork but they also serve as a opportunity for self-expression, personal development and healing. 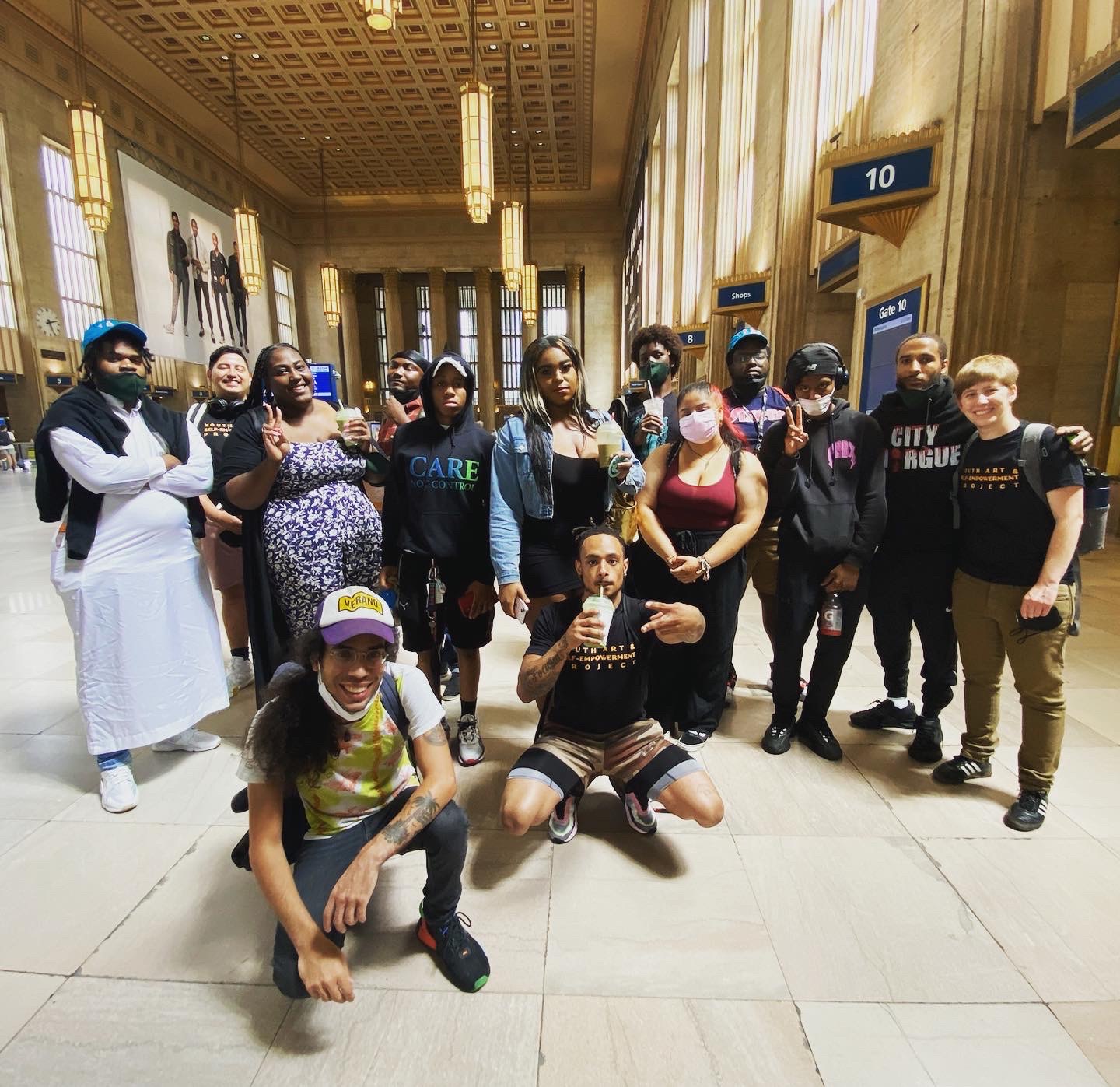 The Youth Hub Fellowship is a 6-month paid-fellowship for any young person who has been directly impacted by the criminal justice system.

YASP in the News 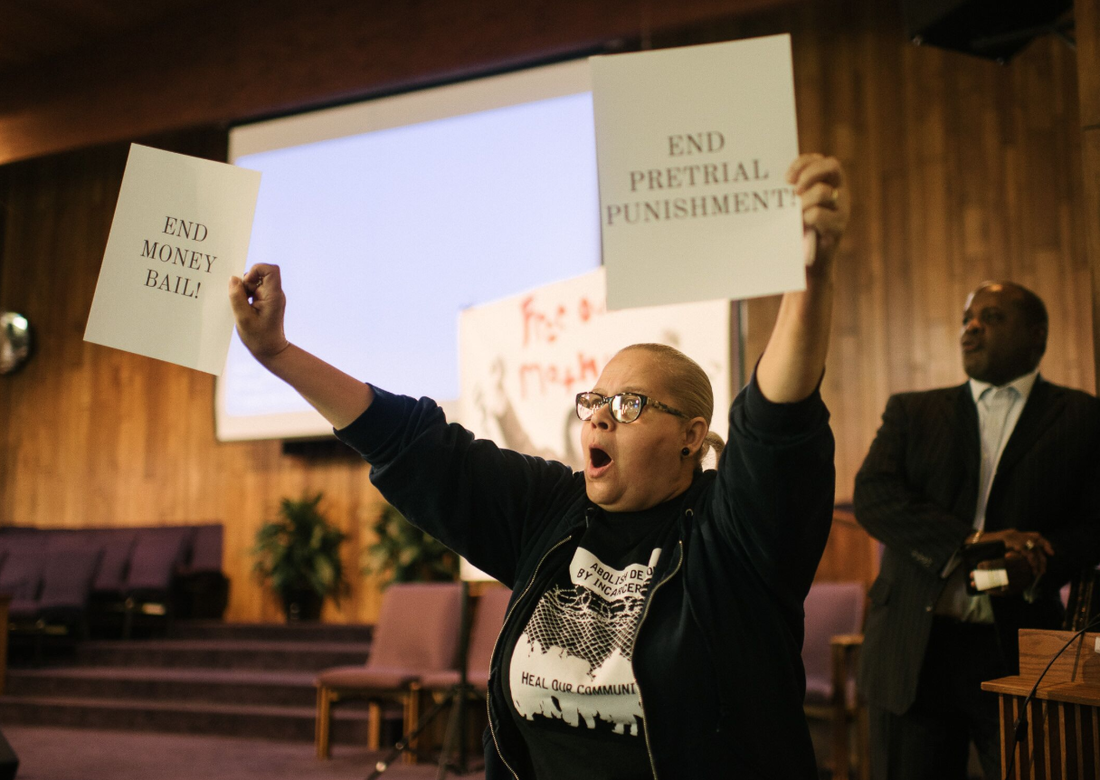 Philly is the most incarcerated big city in the United States. While we have made big strides in reducing Philly's jail population, thousands of our neighbors are held in our jails on State Road, on bails as small as hundreds of dollars or as big as millions, every single day.Pretrial incarceration causes brutal harm to incarcerated people and their families, and it’s a driver of violence. Independent studies have shown that we can bring accused people home pretrial without a rise in new arrests or failures to come to court.On MLK Day, YASP, the Philadelphia Bail Fund, the Philadelphia Community Bail Fund, the #No215Jail Coalition, POWER Interfaith, Live Free, and many others joined together to hear directly from people who have suffered harm when locked up pretrial, but who have built stories of resilience and success once released from incarceration. The event space was full as the result of a fantastic turnout, with legislators and council members in attendance. Several people, such as YASP organizer William Bentley, shared their powerful personal stories about the criminal justice system and its impact.

Click here to view resources
for young people and their
families.